With fewer than 2 weeks to go until the start of the 2016/17 Premier League I’m starting to compile my season projections. Where to start? The best place is usually the previous season, and this applies in the Premier League more than any other – with extraordinarily high correlation between consecutive seasons.

As the graph below shows, correlation between consecutive seasons in recent years has been between 0.8 to 0.9 (1 means a perfect correlation). However last season broke the mould, with Leicester City and Chelsea in particular confounding expectations. 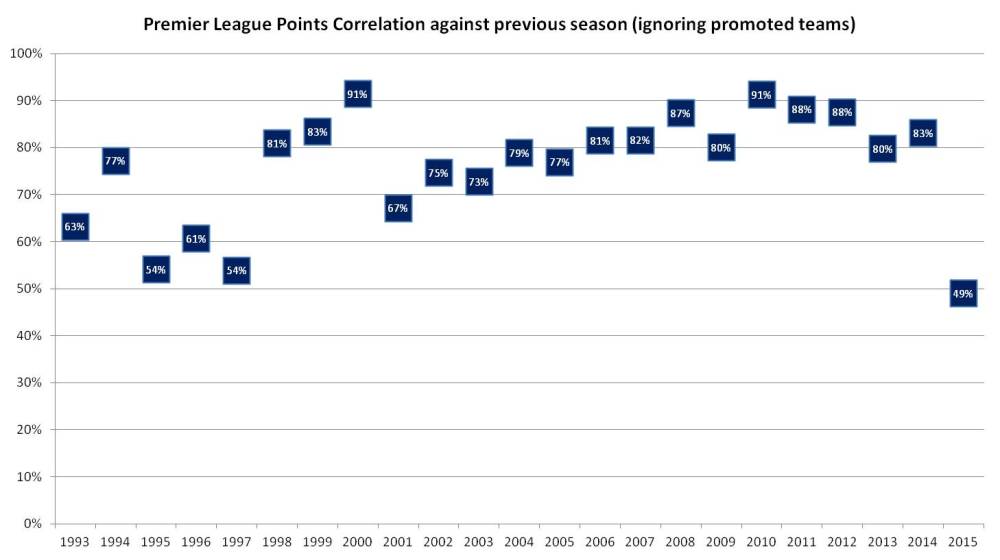 Even so, I’m still going to predominantly base this season’s projection on last season’s performance. But instead of using points, I rate teams using a combinations of goals, shots and shots on target (creating a measure that I call adjusted goals). This “adjusted goals” measure shows even higher correlation between consecutive seasons than using points [and simply using points – i.e. replicating last season’s table  – would be a pretty boring prediction].

However, solely using data from last season ignores events in the close season that (intuitively) are likely to impact performance – such as player and management changes or distractions from European competition.

So I’m going to attempt to take account of significant changes by making an adjustment to each team’s rating, where appropriate. This does add some subjectivity to a data driven model – but I’ll try to do this consistently across teams.

Changes that I’ll consider for assessment are:

Other factors I’ll consider, but not necessarily adjust for are; management changes – these are notoriously difficult evaluate (e.g. Claudio Ranieri last season, who was widely predicted to fail spectacularly), and the number of players involved in Euro 2016.

There are plenty of other factors that may impact a team over the close season – e.g. more time for the manger’s tactics to embed, players aging a year – but these are difficult to evaluate with any objectivity. And it’s an ever changing beast – with players leaving and joining continually, although at least the transfer window provides some respite.

So as a starting point – here’s last season’s data. Next up individual club reviews, stating with Arsenal – then culminating in the full 2016/2017 Premier League season projection. 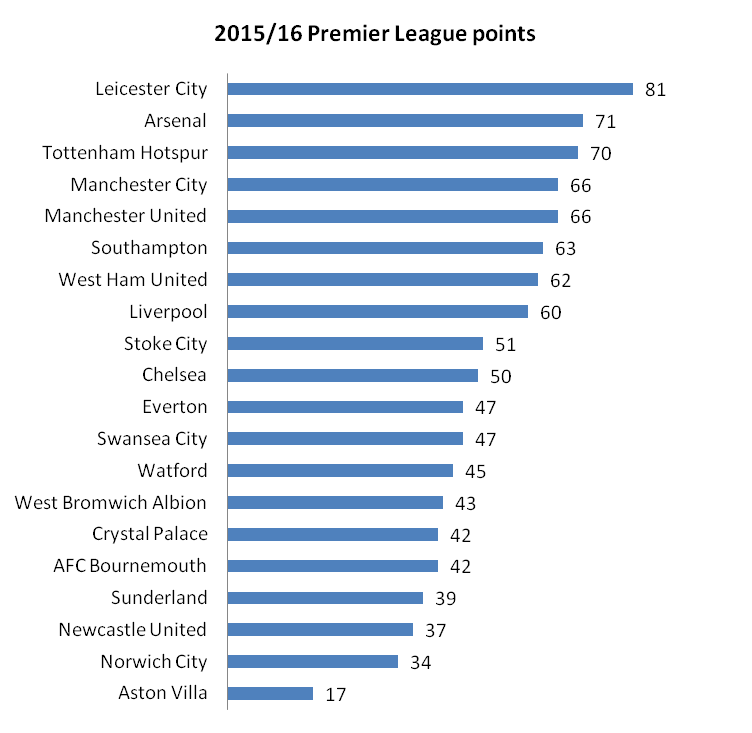 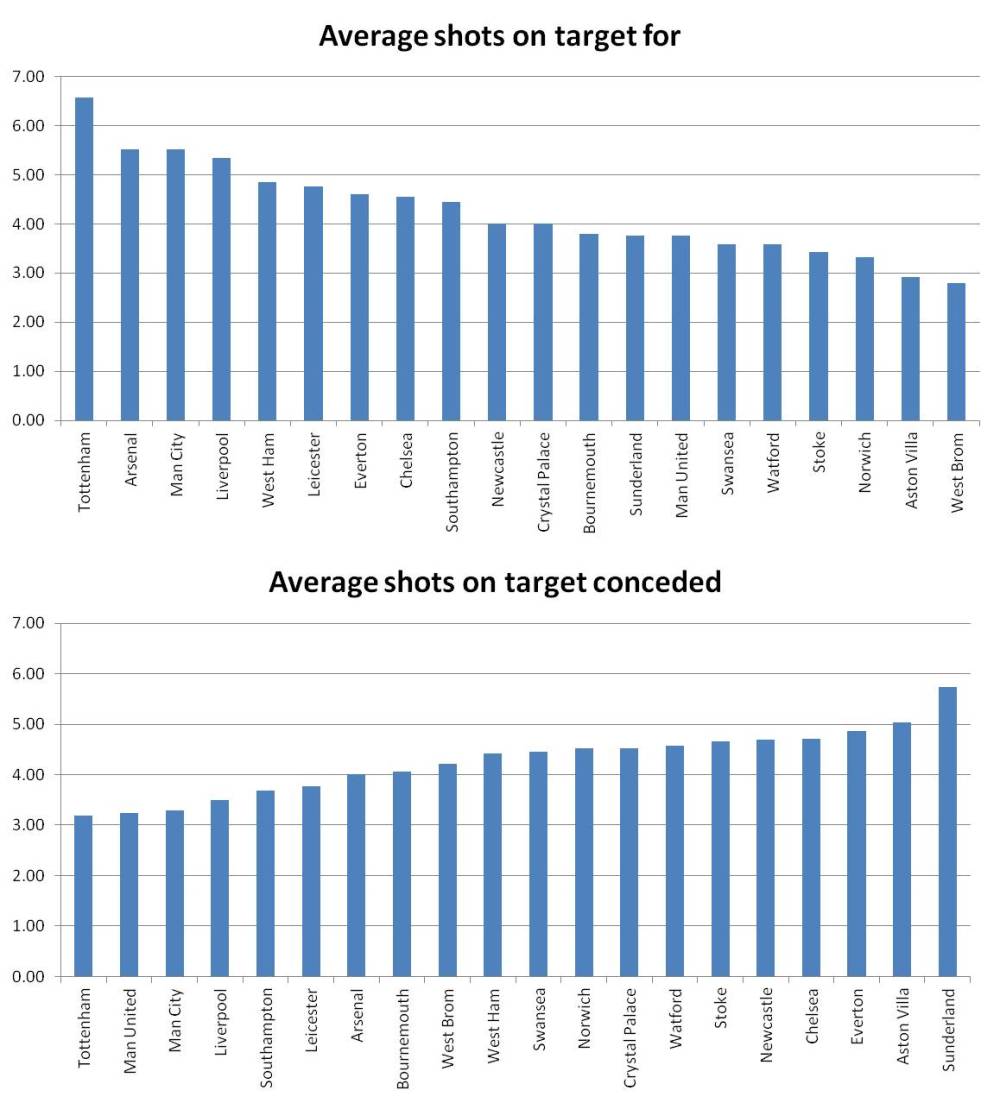 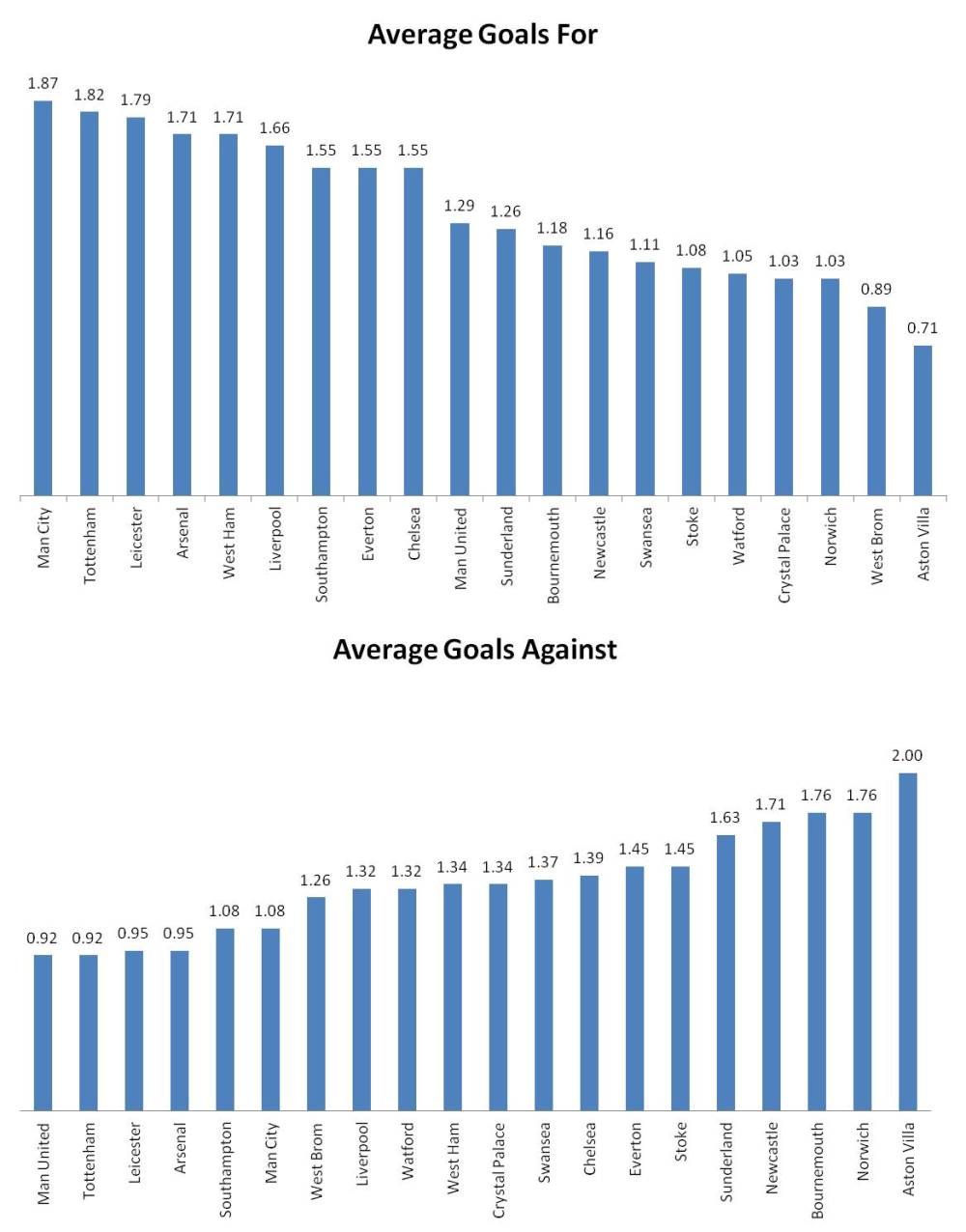 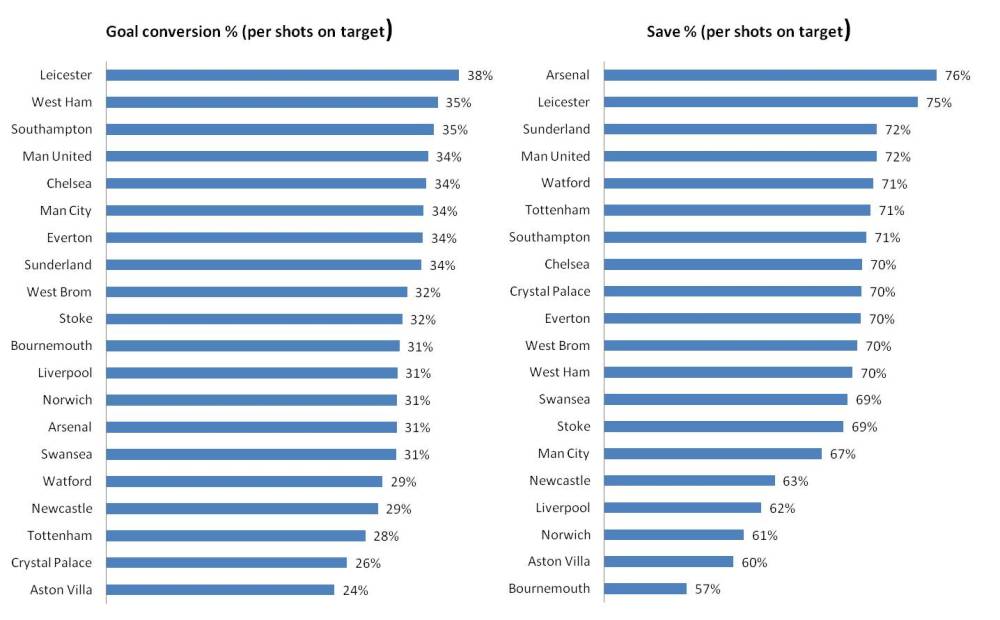 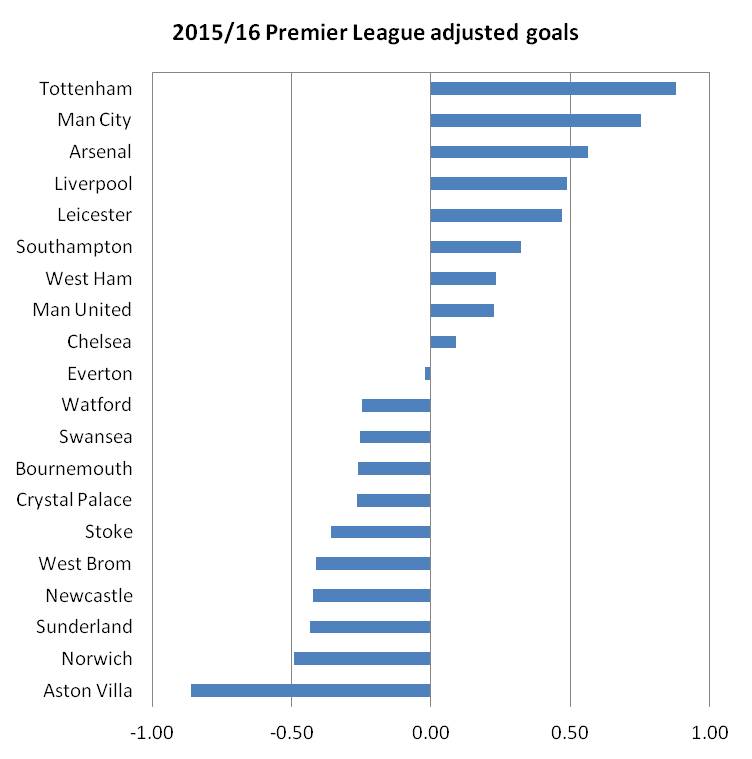